2017 has been a very good year music-wise. Many music veterans and rookies have released projects. There has been an abundance of releases, and the year is not even over yet. With that being said, I’d like to rank my favorite albums of the year so far.

Smino’s album is great from start to finish. The St. Louis-bred rapper deals with topics such as police brutality, death of loved ones, cultural appropriation, parties and love in a seamless manner. Not only is Smino witty and creative, his choice of beats is also great, as no two songs sound the same. He also has some great features from artists such as Noname, Ravyn Lenae and Akenya.
Standouts: “Glass Flows,” “B Role” and “blkswn”

Sampha has one of the most distinctive voices in music right now. His music often mixes piano and electronic textures. No matter how nice the instrumentation of his work is, the real stand out is always his voice. This project feels more self-exploratory than his other works, and is definitely his best work to date.
Standouts: “Plastic 100°C,” “Incomplete Kisses” and “Blood on Me” 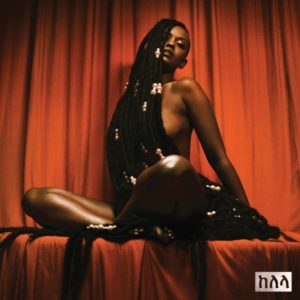 Kelela’s first album is a treat. On this album, she deals emotions such as love and heartbreak. Her voice is lovely, and so are the beats. The experience makes for an ethereal listen. Kelela is open and vulnerable, and she is at her best on Take Me Apart. 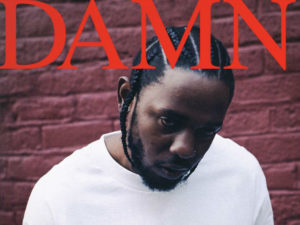 Kendrick Lamar is one of the most popular artists out right now. His release of DAMN. showed that he deserves it. He’s one of the most technically-skilled rappers out, but he also knows how to make great songs. On this album, he discusses some of his deepest thoughts in a manner that he previously hasn’t. It’s going to be hard for Kendrick to top this.
Standouts: “DNA,” “PRIDE,” and “LOVE” 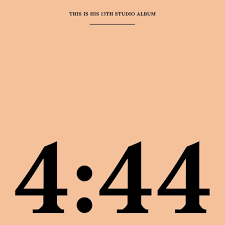 Jay-Z’s 13th studio album sees him open up in a way that he never has. He discusses infidelity, his mother’s sexual orientation, miscarriages and being a black and rich black man in America. This album is great and features amazing samples and production from the legendary NO I.D.
Standouts: “Family Feud,” “The Story of O.J.” and “Marcy Me”

Matt Martians is a member of the band The Internet, and after listening to this project, it is obvious that his influence on the band is great. Although he is not a great vocalist, he knows how to use his voice and he is so talented musically, that it doesn’t matter.
Standouts: “Where are Yo Friends?” “Alotta Women/Useless,” and “Down” 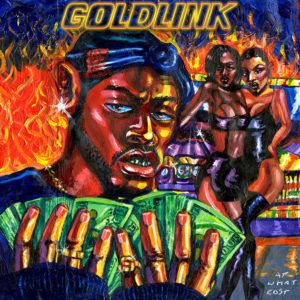 Goldlink is one of the most experimental and exciting rappers of this new generation. On this album, he lets Washington D.C. and go-go music serve as strong influences on the album’s sound. This album has a lot of great sounds to dance to, and is a great summer vibe.
Standouts: “Meditation,” “Crew” and “Some Girl” 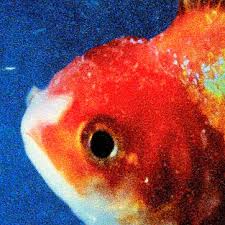 Vince Staples seems to get more publicity for his hilarious interviews and hot takes moreso than his music sometimes. But please don’t be confused, he is very very talented. This album sees him straying from more traditional hip-hop beats, and exploring with techno and electronic beats. The result is a refreshing album that you makes you want to rave and dance.
Standouts: “Big Fish,” “Love Can Be…” and “Yeah Right”

H.E.R. is one of the most exciting new R&B acts out right now. She refuses to reveal her identity, she’d rather the audience focus on the music rather than her looks. Luckily for her, the music is great. She has a great knack for choosing beats, and her voice and song-writing abilities complement the beats well on every song. 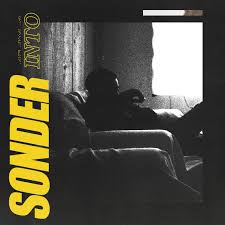 Sonder is a group composed of Brent Faiyaz (vocalist), Atu (producer), and Dpat (producer). Faiyaz’s voice is like butter, and he sings passionately about living fast, love and heartache. Atu and Dpat do a great job creating the beats, and it is obvious that they are huge fans of 90s R&B. The result is a smooth, easy listen from start to finish.

Standouts: “Too Fast,” “Searchin” and “Sirens”